I was in my house. It was naptime for the girls. I was in the kitchen, and though I did not know it, I was pulling out my garbage can to purge for the last time. Everything spoke of the normal routine of binge and purge. There was no reason that this time should have been any different. No reason other than that God chose a way to set me free. It was a horrible deliverance. A deliverance that even I, with all my crazy imagination, would never have dreamed.

I couldn’t breath. I was choking. Only I didn’t feel like I was actively choking. Choking seems to denote that there was a struggle. But nothing was happening. I knew something wasn’t coming up. Something was deeply stuck. My eyes widened in terror as my hands flew to my throat. In the midst of my horror a deep grief came over me. As I sunk to my knees, sorrow overwhelmed me. There was no fear of hell in that moment, rather there was the pain of realizing I had truly been deceived – deceived into an earthly death. So this is the parting blessing of Bulimia? I had known in my mind that bulimia’s path led to death, and that walking with the Spirit promised life and peace. But I had continued down bulimia’s road, willing to take a gamble that I had now lost. In sorrow I realized I had been chasing after Death, and I had finally caught up with him.

The grief that had immediately consumed me, broke way into, “Oh, Dear God, my girls. Please let someone find my girls.” “My girls! Jesus!” I knew I had to get outside (the neighbors far to our right were on-and-off vacationers, and we had no one else around us), so at least someone at some point was bound to notice my body on the street and find the girls. Again, sorrow overwhelmed me. I had sold motherhood for a bag of Twinkies and a pile of puke. I felt deep shame as Bulimia danced around me, already crying victory. As each breathless second ticked on, the things of this earth that I had been entrusted with, the precious sleeping forms of my girls, grew vibrant with meaning and beauty. I suddenly knew that God would provide for them without me. But I needed to first get outside…I needed to get outside.

At this point the story could have been written as follows…By the time her body was found in the middle of the back country road, she had been dead for a couple hours. The police were quick to find her daughters in the nearby house. Upon entrance they found the two year old playing in countless empty wrappers of Rice Krispie treats and various other snacks. The little girl had dumped what had remained in a Coco Puff cereal box on the floor and was happily crunching the pieces with her chubby bare feet. The kitchen garbage was full of vomit. The ten month old was talking happily in her crib. The deceased woman’s family, who lived within a few miles, took the two girls in, while their father was notified in Iraq. Cause of death: choking.

But, dear readers, that was not the story. God could have brought me home in that moment. God could have easily raised up my girls by the hand of another. But He chose to take the story in a different direction.

The Lion roared, “ENOUGH! THUS FAR! AND NO FARTHER!” His goodness and kindness and mercy came pounding down upon me. The roar shook me from my trance. It burst my chains. I stood up for a moment, and breath came streaming back into my lungs there in the kitchen. And just as suddenly as I had risen from the ground, life mine again, I fell back to my knees, but this time shedding tears of deliverance. Like a child who has just been spanked, I cried tears of love. NEVER had I felt so deeply loved. The truth that burst over me through His discipline was that, HE LOVED ME. He loved me enough to discipline me, in order that my relationship with Him would be restored. My kisses and tears covered the hand that had just spanked me. How could such a good Father be mine?

My daughters were still sleeping. I had been given back life. I had been given back the gift of motherhood. I had been given back breath. In my deepest, darkest, most unattractive, ugliest moment, my Jesus had loved me. He had come to me. He didn’t wait till I had conquered my bulimia. He didn’t wait till I had cleaned my kitchen of the food wrappers, or wiped my face from my puke, or thrown out the garbage bag. And suddenly I realized as I looked behind me, it wasn’t Satan who had been stalking me, herding me towards the grave, but rather it was the faces of Goodness and Mercy. They had been faithfully following me, all of the days of my life…and I would dwell in the house of the Lord forever (Psalm 23). 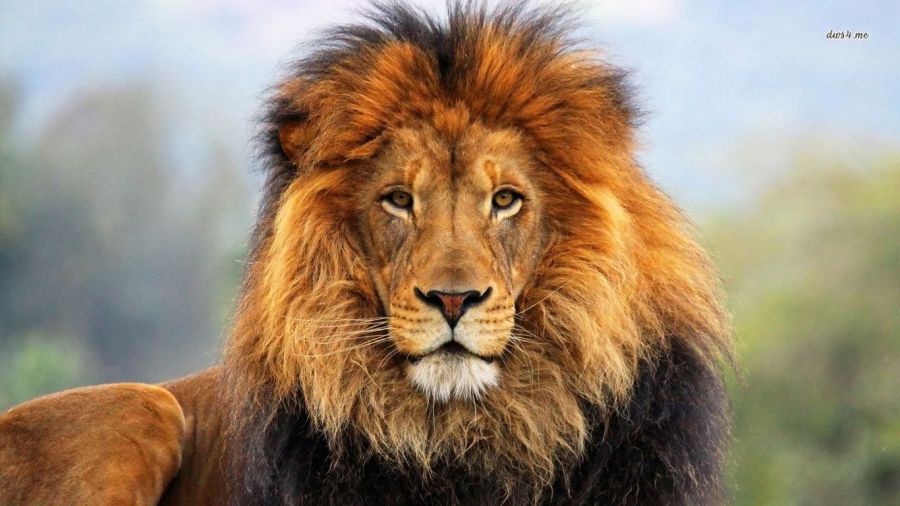