Jeff’s first assignment was with the 82nd Airborne Division (2nd Brigade, 1-73 CAV) stationed at Ft. Bragg, NC. With the miscarriage still fresh in our minds, we set up home. New state. New home. New job. New start. We lived in a newly built army housing neighborhood. We were the first to live in our duplex. The newness of it all gave me hope again. Hope that the lovely new kitchen would never be “in” on my past secret. It was Christmas too, and promises of hope seemed everywhere.

We had been at Fort Bragg less than two months when Jeff called me saying he would be leaving possibly within a day for Haiti. There had been a severe earthquake, and his unit was on GRF (Global Response Force) status, which meant they were on standby to be deployed anywhere in the world. They did not know how long they would be gone. In my own world of selfishness, rather than praying for the thousands of wounded and dying, my thoughts turned to my own disappointment of not getting pregnant. But I did not have too much time to wallow in my slough of despair. Jeff texted me a list of items he needed immediately for the deployment, and, grabbing Aletheia (our only child then), we quickly went to the store.

Like a bucket of cold water takes your breath away, I was in a bit of a daze in sending Jeff off. Before I knew it, he was gone, and I was left alone to catch my breath. With Jeff out of the picture, my initial hope was that by the time he got back, I would be healed. He would come back to a new wife. And for a good while, maybe a little more than a week, I found myself walking the tightrope of freedom. But, inevitably, it wasn’t long till I found myself drowning out my loneliness in a pile of puke. What deceit?!?! Is it not?! Oh the Father of Lies!!! He told me that the “quick relief” I would feel from forcing myself to vomit would paint over the black word “loneliness” that had been stamped on my heart. But no vomit of any color could erase black.

Father of Lies: Vomit is your comforter.

Father of Truth: The Holy Spirit is your comforter.

Father of Lies: Wound yourself, you will find freedom in numbing yourself to your pain.

Father of Truth: You will find freedom in the arms of the One who knows your pain.

But time and time again, I found myself believing the Father of Lies. I was like the child that C.S. Lewis writes about in The Weight of Glory, and Other Addresses: “It would seem that Our Lord finds our desires not too strong, but too weak. We are half-hearted creatures, fooling about with drink and sex and ambition when infinite joy is offered us, like an ignorant child who wants to go on making mud pies in a slum because he cannot imagine what is meant by the offer of a holiday at the sea. We are far too easily pleased.”

I was locked into thinking that buried deep down in my own pile of mud, or puke, in my case, lay my heart’s desire. But the thing was, I knew about the holiday at the sea. I knew I was playing in the mud. But until I came back to the Gospel, until I allowed Jesus to meet me in my shame, any change in my life was stalled. I knew Jesus offered me the holiday at the sea. I knew He was better. I knew Psalm 16:11 “You make known to me the path of life; in your presence there is fullness of joy; at your right hand are pleasures forevermore.” Fullness of joy and pleasures forevermore?! What could be better? Then why did I keep running back to the evil taskmaster?

One of my sweetest memories as an early teenager came on Wednesday nights. If you happened to peek into my pastor’s basement at that time, you would find my dad, sister, and I, sitting with the elders of the church around pages and pages of Scripture, written in Greek, diagrammed, and taped together, so that its length stretched far beyond the length of two tables. One particular night there was a passage we studied that has stuck with me more vividly than others. The passage was from Mark 5:

“They came to the other side of the sea, to the country of the Gerasenes. 2 And when Jesus had stepped out of the boat, immediately there met him out of the tombs a man with an unclean spirit. 3 He lived among the tombs. And no one could bind him anymore, not even with a chain, 4 for he had often been bound with shackles and chains, but he wrenched the chains apart, and he broke the shackles in pieces. No one had the strength to subdue him. 5 Night and day among the tombs and on the mountains he was always crying out and cutting himself with stones.”

I remember our pastor, Chip Gatto, saying, “This is the goal of Satan for every person. Satan’s purpose for your life and evermore is to exist in this state. He wants you living a life apart from anyone living. He wants your company to be the dead. He wants your house to be in a grave. And he wants you constantly crying and constantly cutting yourself with jagged stones.”

This is the picture of where all sin ends. When I slowly unwrapped the pretty promises of sin, this is the gift that lay inside. This is where my life was headed. I had to shed clothing to purge. I had to be alone when I purged. I even retreated to a graveyard to purge (click here for that story). My jagged stones were my own hands that had to reach further and further back into my own throat, as it gets harder to purge as time goes on. Your reflex isn’t as quick to respond. Oh God, help me!!! I remembered Mark 5. I saw myself in Mark 5, and with the racing, pounding heart, that accompanies a purge, I would cry, “I believe; help my unbelief!” 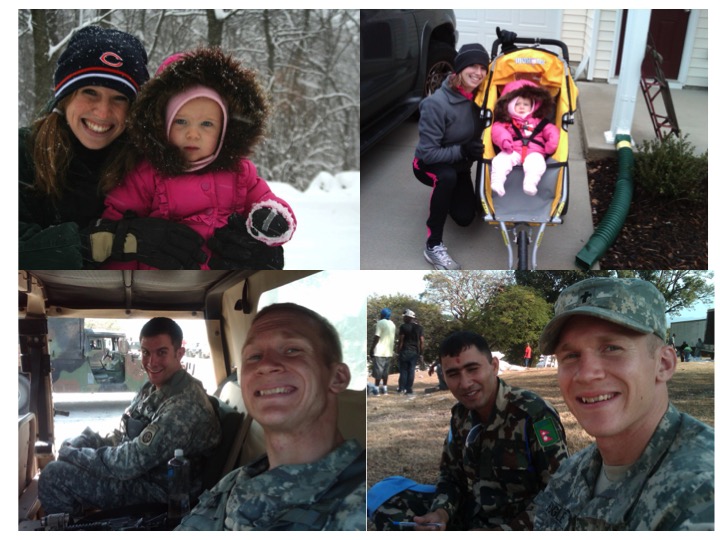